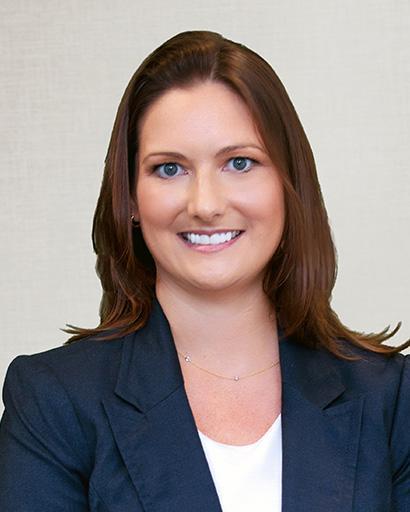 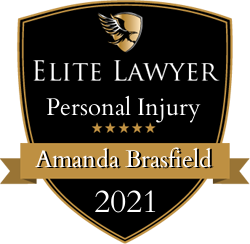 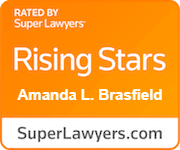 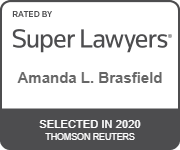 Amanda is one of the firm’s most experienced trial attorneys. From medical malpractice to construction accident negligence, Amanda has obtained a number of multi-million dollar settlements and verdicts.

Amanda has worked on dozens of complicated medical malpractice cases involving birth injuries, cerebral palsy, surgical mishaps, delayed diagnosis of cancer, and missed diagnosis of conditions such as heart attack, stroke, infection, sepsis, hemorrhage, meningitis, abdominal and thoracic aortic aneurysm (AAA and TAA), and shock. From depositions through trial, Amanda works tirelessly to uncover what proper medical practices were not followed and what steps could have been taken to prevent injuries and deaths related to medical care. In each of her medical malpractice cases, Amanda works with dedication and tenacity to achieve justice for those who have been harmed by the medical providers in which they placed their trust.

Amanda understands what it takes to bring complicated cases to trial. While she was taking night classes at Loyola University School of Law, Amanda worked full-time as a paralegal/law clerk at KJS. As a paralegal/law clerk, Amanda assisted in all aspects of preparing medical malpractice and complex personal injury cases for trial. Even prior to beginning her career as an attorney, Amanda worked on more than a dozen medical malpractice trials and a handful of complex personal injury trials, including a fatal shooting by a Chicago Police Officer which resulted in a $12.5 million dollar verdict.

As an attorney at KJS, Amanda has worked on hundreds of cases and has obtained tens of millions of dollars for her clients. Amanda is widely respected for her success at securing just compensation for her clients.

Amanda is active in local and national bar associations and has authored an annual chapter in the Illinois Trial Lawyers Association Medical Malpractice Trial Notebook for six years.

In both 2015 and 2016, Amanda was named as an Emerging Lawyer by Leading Lawyers. This distinction is reserved for attorneys who have shown outstanding aptitude for the practice of law at an early stage of their career. This honor is bestowed on less than 2% of all attorneys licensed in Illinois. In addition, Amanda was designated a Rising Star by Super Lawyers, another honor reserved for less than 2.5% of attorneys.