Can I Sue If Someone I Love Was Hurt or Killed in a Private Plane Crash? 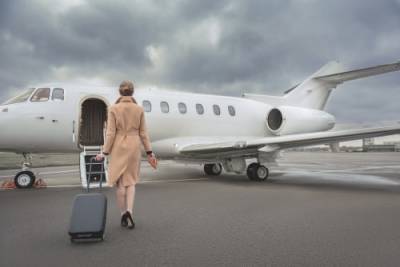 Although commercial airlines very rarely experience aviation disasters, smaller private planes crash much more often. Around 300 people die every year in private plane crashes, and there are well over 1,000 non-fatal accidents every year in America alone. While the chances of being injured or killed in a plane crash are still very small, the impact of such a catastrophic accident can change the course of many people’s lives forever. Victims of plane crashes or their families may even have cause to sue for personal injury.

Private plane crashes pose additional challenges to investigators, victims, and the families of victims who are waiting to hear what caused such a tragedy. Small private aircrafts do not usually have the “black box” that tracks speed, altitude, and other flight information on commercial aircraft, making details about crashes difficult to determine.

However, over many years, data has been collected about common causes of private plane crashes. These include, but are not limited to:

Who Are Common Victims of Private Jet Crashes?

Some of the most famous fatal small aircraft crashes include celebrities and musicians who traveled frequently, but flying in small planes is not exclusively for the rich and famous. Executive business travelers frequently charter flights or use their corporation’s private jets to fly short routes or to take direct flights from one city to another when the alternative is a long layover between cities. Private plane crashes frequently include executives, politicians, and their families as passengers.

Many small plane crashes also involve flight students and their instructors, as well as flight hobbyists who may take friends for what seems to be a harmless joy ride but are then unprepared to respond to challenges in flight conditions.

Regardless of the cause behind the plane crash that harmed you or someone you love, consider speaking with an experienced Cook County personal injury attorney at Schwartz Injury Law. You may be able to pursue justice and compensation in court. We work hard on behalf of our clients to right wrongs and ensure these kinds of disasters do not happen in the future. Call us today to schedule your free and confidential consultation at 708-226-9000.