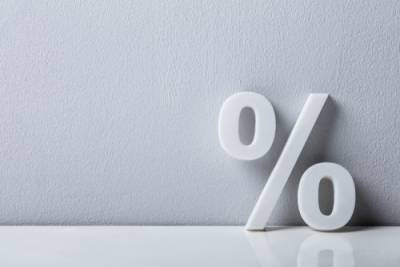 When most people are involved in a negligence lawsuit, they expect at the end to receive sufficient compensation to address the harm they have suffered, and indeed, that is the aim of most proceedings. However, what many do not know is that their award will often be reduced, because it is rare that either the plaintiff or the defendant is totally blameless in an accident. This doctrine is referred to as comparative fault.

In most accident cases, the first question that is asked is who is at fault. Historically, under common law, if it was determined that the plaintiff played any role in their own injuries, it acted as a complete bar to recovery. The rationale at the time was that everyone had a duty to take reasonable steps to prevent themselves from sustaining injury, and if they failed in that duty, they might be barred from recovery.

Gradually, however, the states have begun to shy away from this rule, primarily on public policy grounds. Public policy is a concept that states that a law or decision should not shock the conscience of the public, and to completely deprive an injured plaintiff of recovery based on perhaps 5 percent contributory negligence was often seen as unjust. There are very few jurisdictions nowadays that retain the pure contributory negligence standard; almost all have shifted to the comparative fault standard (including Illinois), which holds that if a plaintiff is more than 50 percent at fault for their own injuries, no recovery is possible.

Comparative fault cases can get somewhat more complex than those under the contributory negligence standard, simply because there is a higher probability of money changing hands, and also because comparative fault cases are more likely to involve multiple defendants. For example, if a plaintiff is injured in a multi-car pileup, they will almost certainly bring suit against more than one driver. Because of this, it is common in comparative negligence cases to encounter judgment-proof defendants (in other words, a defendant who is ordered to pay compensation but has no assets with which to do so).

Being in an auto accident is confusing, painful and frightening, and it can be critical to have an experienced advocate on your side. Our dedicated Will County personal injury lawyers understand that knowledge is power in these situations, and we are happy to share ours with you so you can get your life back on track. Contact us at 708-888-2160 for a free consultation.