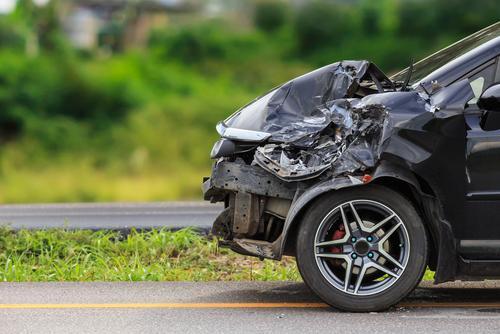 In the latest statistics released April 2019, the Illinois Department of Transportation reported that the statewide number of auto accident fatalities rose 8 percent for the second year in a row, while miles driven rose less than 2 percent. The nationwide rise in fatal crashes has been linked to higher highway speed limits, and this is somewhat borne out by Illinois statistics. Controlled-access, interstate-type highways saw a 16% jump in fatalities from 2015 to 2016, while state routes saw a 32% leap.

However, the rise in fatalities was offset by a significant reduction in A-injury accidents, defined as an incapacitating injury such as severe cuts, broken bones, head injuries, and internal injuries. While the total number of fatalities rose from 998 to 1,078, an increase of 8 percent, the total number of A-injuries dropped from 10,078 to 9.060, a decline of 10 percent.

What Day and Time Are Car Accidents Most Likely?

Friday evening rush hour is the most common time for car accidents in total and for A-injury crashes, while Saturdays are the common day for fatal crashes.

Are Serious Crashes More Common in Urban or Rural Areas?

What is the Cost of a Car Accident Fatality or Injury?

According to estimates made by the National Safety Council, the total cost of a car accident fatality exceeds $1.5 million when you consider both medical care costs and lost income. The estimated cost of an incapacitating A-injury is over $90,000. Your compensation for damages could be even higher when emotional suffering and loss of enjoyment of life are factored in.

If a member of your family has been killed or severely injured in a traffic accident, you may be entitled to compensation if they were killed by a negligent or reckless driver. Speak to an experienced Cook County car accident attorney about your case. For a free consultation, call Schwartz Injury Law at 708-888-2160 in Orland Park or 815-723-7300 in Joliet.